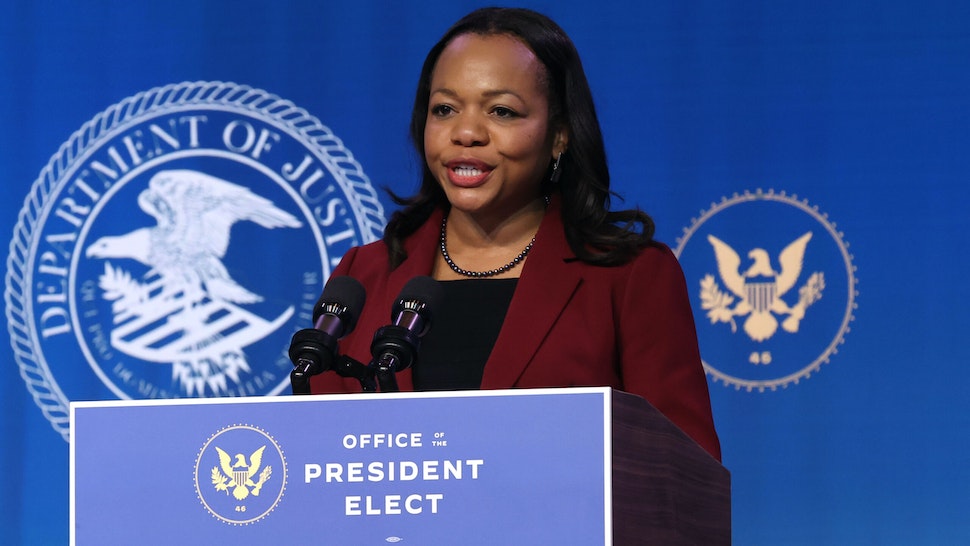 Fox News host Tucker Carlson broke a story on Monday night about controversial past comments about race science made by the woman that President-elect Joe Biden has nominated to be the head of the civil rights division.

“Kristen Clarke is Joe Biden’s pick to run the Justice Department’s enormously powerful civil rights division. Clarke says her job is simple, it’s to end hate,” Carlson said. “But like so many in her world, Clarke is in fact an enthusiastic purveyor of what she claims to fight.”

“Clarke’s been on this show several times. A new investigation though by our reporters has uncovered shocking — and we don’t use that word lightly — legitimately shocking statements that Clarke made, in public, while at Harvard,” he continued. “In 1994, Clarke wrote a letter to the Harvard Crimson in her capacity as the president of the Black Students Association. Clarke wanted to explain her views on race science.”