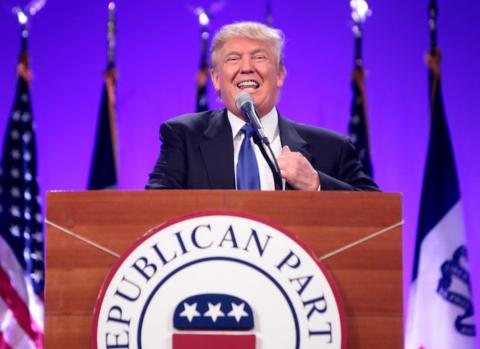 The 2020 election has put on display a growing rift within the conservative movement and the Republican Party. As theWashington Examiner notes this week, “The dividing lines have only deepened since media organizations called the election for his challenger Joe Biden.”

This rift is between populist Trump supporters and the old conservative establishment, which tends to wield wide influence within the Republican Party and which made a name for itself in the days when George W. Bush was president and the conservative movement looked very different.

The Two Sides of the Divide

On one hand are the Trump populists, who are focused on elements of a culture war and who back a relatively restrained nationalistic view of foreign policy. They view themselves as being essentially locked out of institutions of governance by the “deep state” and other elements of the permanent government.