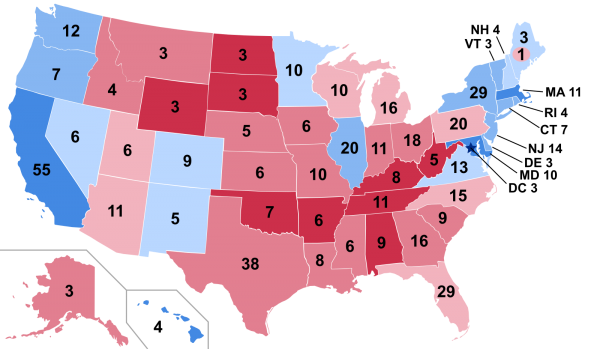 I believe that the Supreme Court is going to handle this case with the seriousness that it deserves, and that means that we are about to witness an absolutely epic legal battle between red states and blue states.