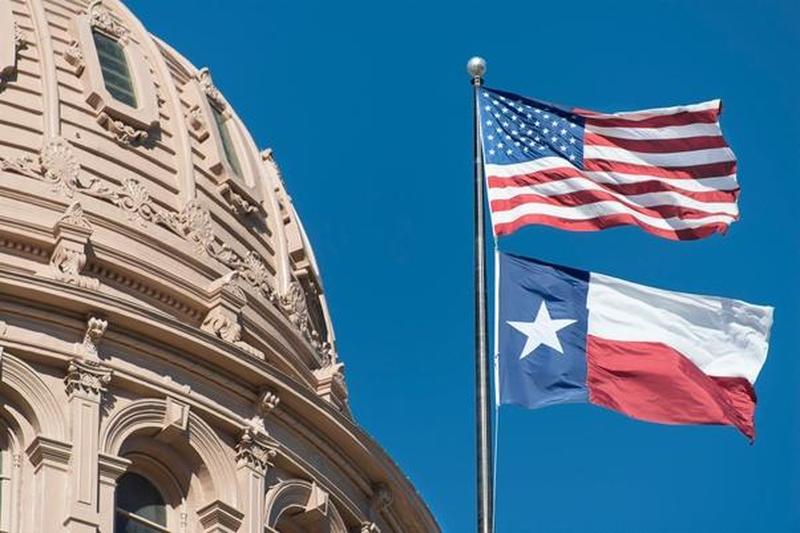 The state of Texas filed a lawsuit at the US Supreme Court against Georgia, Michigan, Pennsylvania and Wisconsin on the grounds that various changes to their voting rules or procedures – either through the courts or via executive actions – violated the Electors Clause of the Constitution because they did not go through the legislatures.

Texas also argues that differences in rules and procedures in different counties within the same state violates the Constitution’s Equal Protection Clause, and that “voting irregularities” occurred in these states as a result.

The lawsuit, filed shortly before midnight on Monday, asks the Supreme Court to allow their legislators to directly appoint electors, according to Breitbart.