The justices declined to intervene on behalf of Republicans who challenged absentee voting in Pennsylvania. 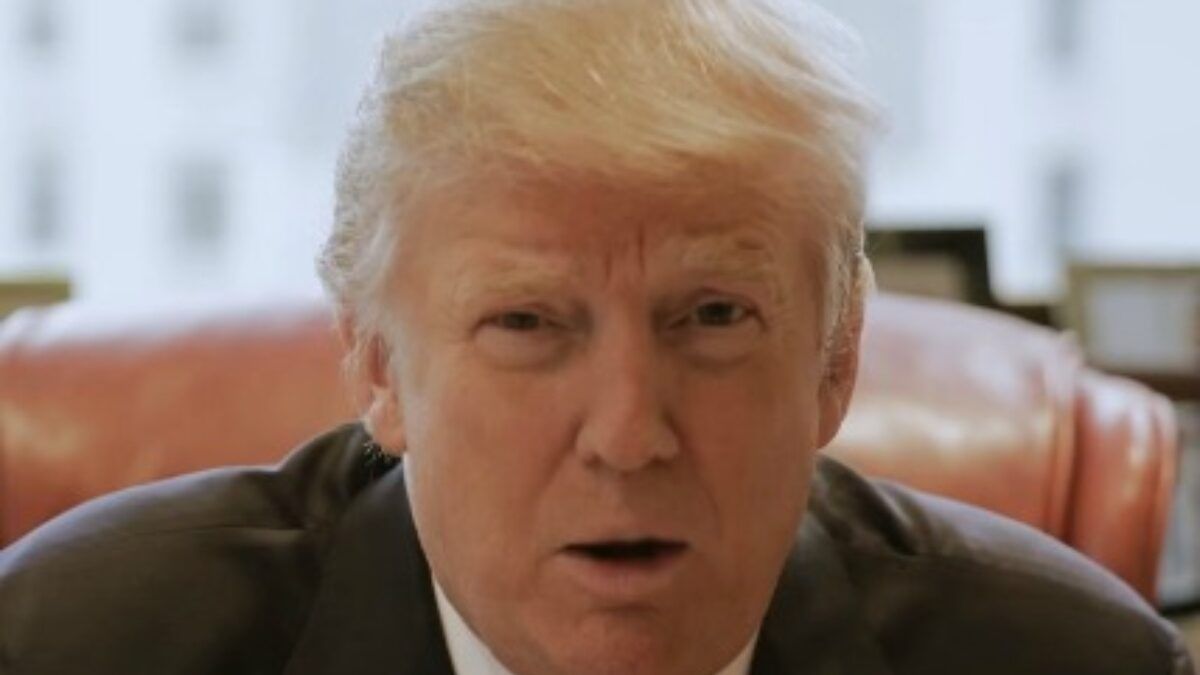 Today the U.S. Supreme Court declined to intervene on behalf of Donald Trump allies who challenged a 2019 Pennsylvania law that allowed voting by mail without any special justification. The plaintiffs, led by Rep. Mike Kelly (R–Pa.), sought to reverse Pennsylvania’s election results, which gave Joe Biden a lead of 81,660 votes, by arguing that the expansion of absentee voting violated the state constitution. The Pennsylvania Supreme Court rejected their petition with prejudice on November 28, concluding that it was filed much too late. Today’s one-sentence order, which rejected the plaintiffs’ request for an emergency injunction without a recorded dissent, leaves that ruling undisturbed.

Kelly et al. filed their challenge in state court on November 21, two and a half weeks after the election and three days before Gov. Tom Wolf (D) certified Biden’s victory. As the Pennsylvania Supreme Court noted, they “sought to invalidate the ballots of the millions of Pennsylvania voters who utilized the mail-in voting procedures” established in 2019. Alternatively, they “advocated the extraordinary proposition that the court disenfranchise all 6.9 million Pennsylvanians who voted in the General Election and instead ‘direct[] the General Assembly to choose Pennsylvania’s electors.'”