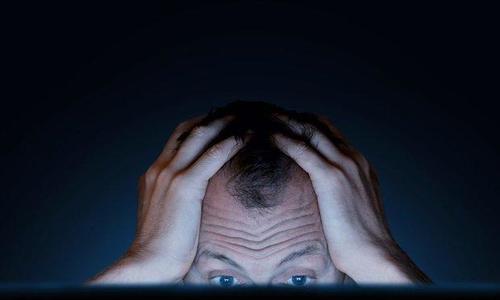 More than 1/3 of California bar exams taken online in October were flagged for possible cheating, the state bar reported after the testing software program alerted authorities.

California Bar’s Committee of Bar Examiners is “currently reviewing 3,190 applicants” out of 9,301 who took the exam, according to a Dec. 4 statement by state bar official Tammy Campbell. According to Bloomberg Law, test takers were flagged based on several rules infractions, including having cell phones or other electronic equipment during the test, as well as gazing off-screen or having food.

The inquiry, first reported by the ABA Journal, puts test takers flagged by the system at risk of being required to retake the exam, which is typically required before a law school graduate is allowed to work as an attorney in the state. Any review that substantiates widespread cheating also could give critics of bar exams in California and other states further ammunition to promote alternatives like diploma privilege, which allows law school grads to get licensed without taking an exam. –Bloomberg Law