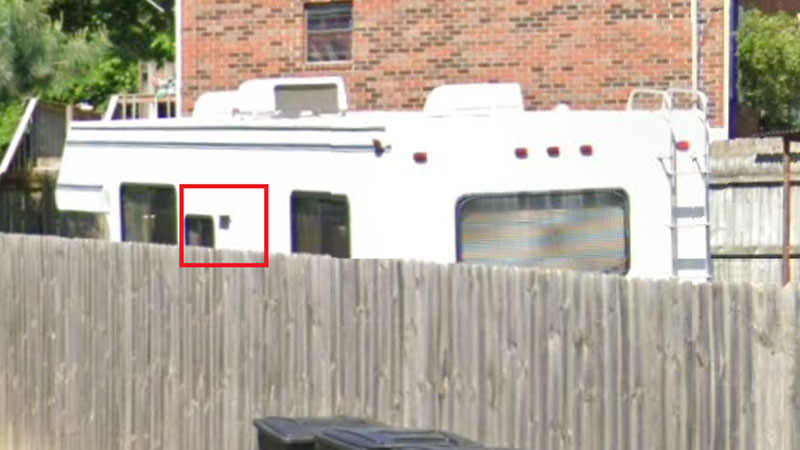 The joke of the day is that after analyzing the DNA of the “human remains” found at the scene of the Nashville bomb, the FBI has just declared the bomber “died of covid.”

Given the level of blatant disinformation being pushed by the deep state and a compliant fake news media, no one would be surprised to hear the FBI announce such an absurdity, perhaps followed by Anthony Fauci claiming that if you don’t get a vaccine, your vehicle might explode.

But something else just as absurd has now been found by internet sleuths: The RV used in the bombing doesn’t match the RV found in the driveway of the supposed perpetrator.