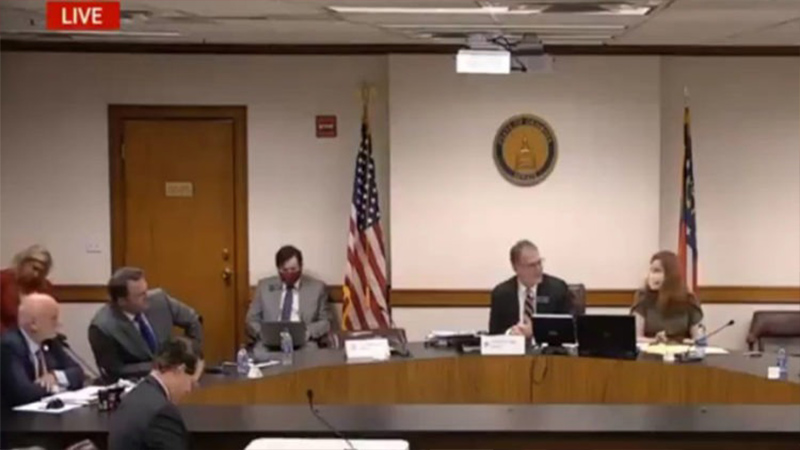 The Georgia State Senate Senate Judiciary Subcommittee on Elections unanimously passed a motion Wednesday that would allow a research team spearheaded by inventor and Stanford researcher Jovan Pulitzer to conduct an audit of every absentee ballot cast in Fulton County, which has seen widespread reports of vote tampering and election fraud.

The motion was presented and passed after Pulitzer detailed his research into the flaws and penetrable aspects of the Fulton County voting system, and revealed that his team had successfully hacked into a Fulton County polling pad through a WiFi connection.

Wednesday’s motion strikes a serious blow to fact-checkers and media outlets that have unsuccessfully tried to “debunk” claims of election in Georgia during the 2020 presidential election.