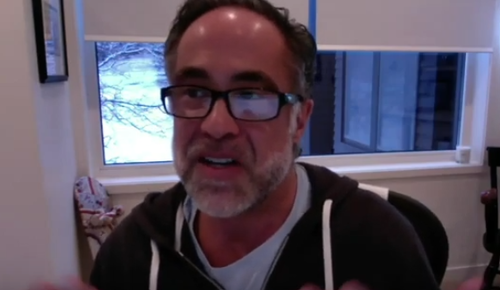 Former Goldman Sachs CFO Marty Chavez thinks that income redistribution via Universal Basic Income (UBI) is the only way to stave off revolution as the wealth gap continues to increase.

In an interview with The Business of Business, host Gregory Ugwi asked Chavez if he agrees with Rep. Alexandria Ocasio-Cortez (D-NY), who says “there should be no billionaires in the US as long as there are poor families,” adding that venture capitalist Paul Graham says that income inequality is a “natural part of capitalism, and a sign that the process is working.”

Chavez, a Democrat donor (most recently Pete Buttigieg’s presidential bid), agreed that the income gap is a consequence of capitalism, but said “at the same time, it isn’t an inevitable feature of capitalism that the inequality be as extreme as it’s getting. There have been long periods in American history where there was always inequality – but it wasn’t this kind of inequality.”