No one has fought harder to keep kids out of the classroom than teachers unions.

[Ed. Note: There’s a simple solution… Close the schools. Quit paying the teachers. Lower the taxes. Everyone wins except for the greedy parasites.] 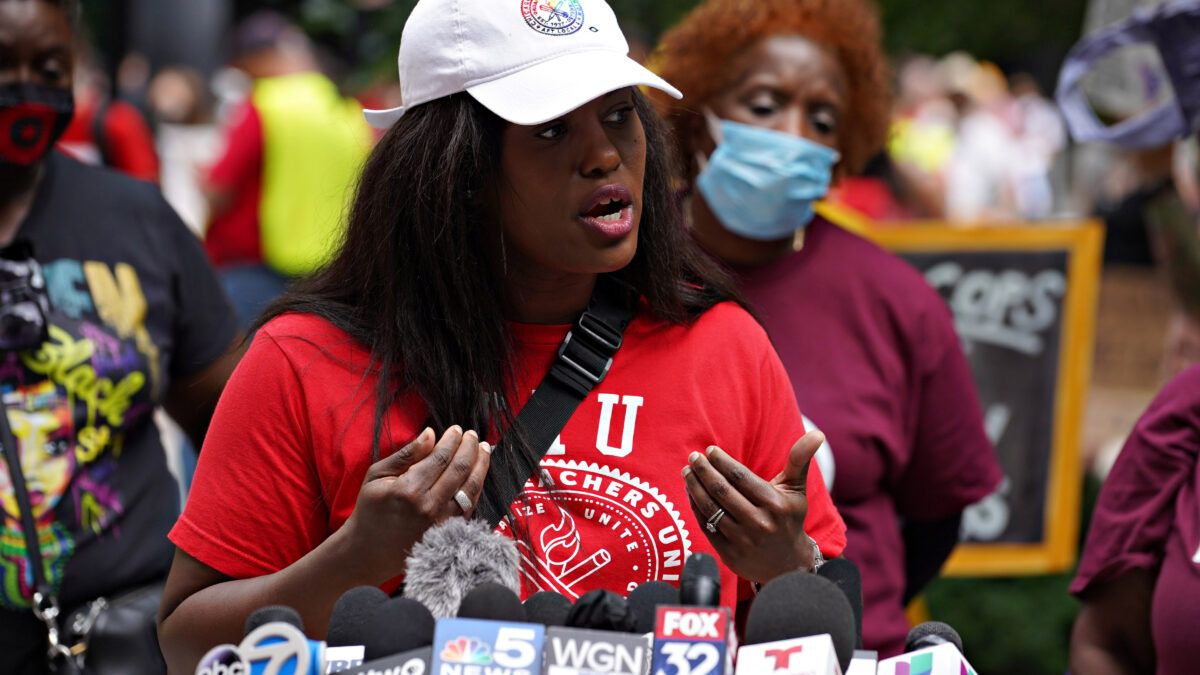 The Chicago Teachers Union, which represents more than 28,000 educators in the nation’s third largest city, tweeted on Sunday: “The push to reopen schools is rooted in sexism, racism and misogyny.”

That was the entire tweet; the union provided no additional comment or clarifying statement. There was no acknowledgment that many people who argue schools should reopen are doing so in good faith. A spokesperson for the union did not immediately respond to a request for comment.