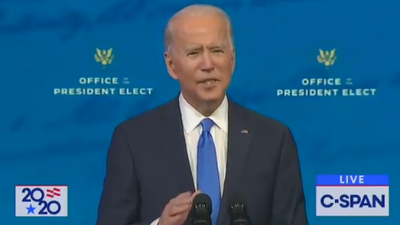 On Monday, members of the Electoral College will gather throughout the day in their respective states to cast their official ballots for president. Most states will offer livestreams to watch the proceedings, which will take place at locations chosen by state legislatures – typically the state’s capitol. Exceptions include Delaware – whose electors will meet in a gym, and Nevada – which will be the only state to hold its meeting virtually this year, according to the New York Times.

Electors will use paper ballots to cast their votes for president and vice president.