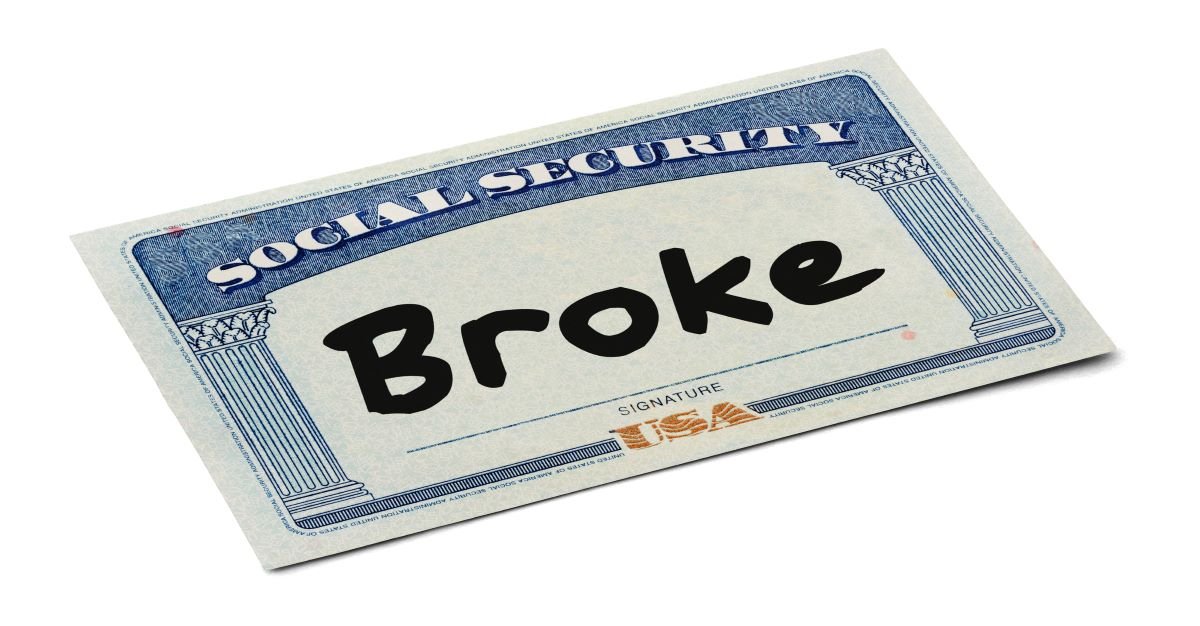 Global cooling was the big fear in the early 1970s, believe it or not.

Experts in climate, ecology, and geology from top universities like Stanford and Brown all seemed to form a consensus that a new ice age would be upon us by 2020.

By 1988, the major fear had shifted to global warming, with United Nations experts predicting entire countries would be underwater by the year 2000, due to melting ice caps.

In 2002 scientists predicted that there would be a catastrophic worldwide famine within a decade if everyone didn’t give up eating meat.