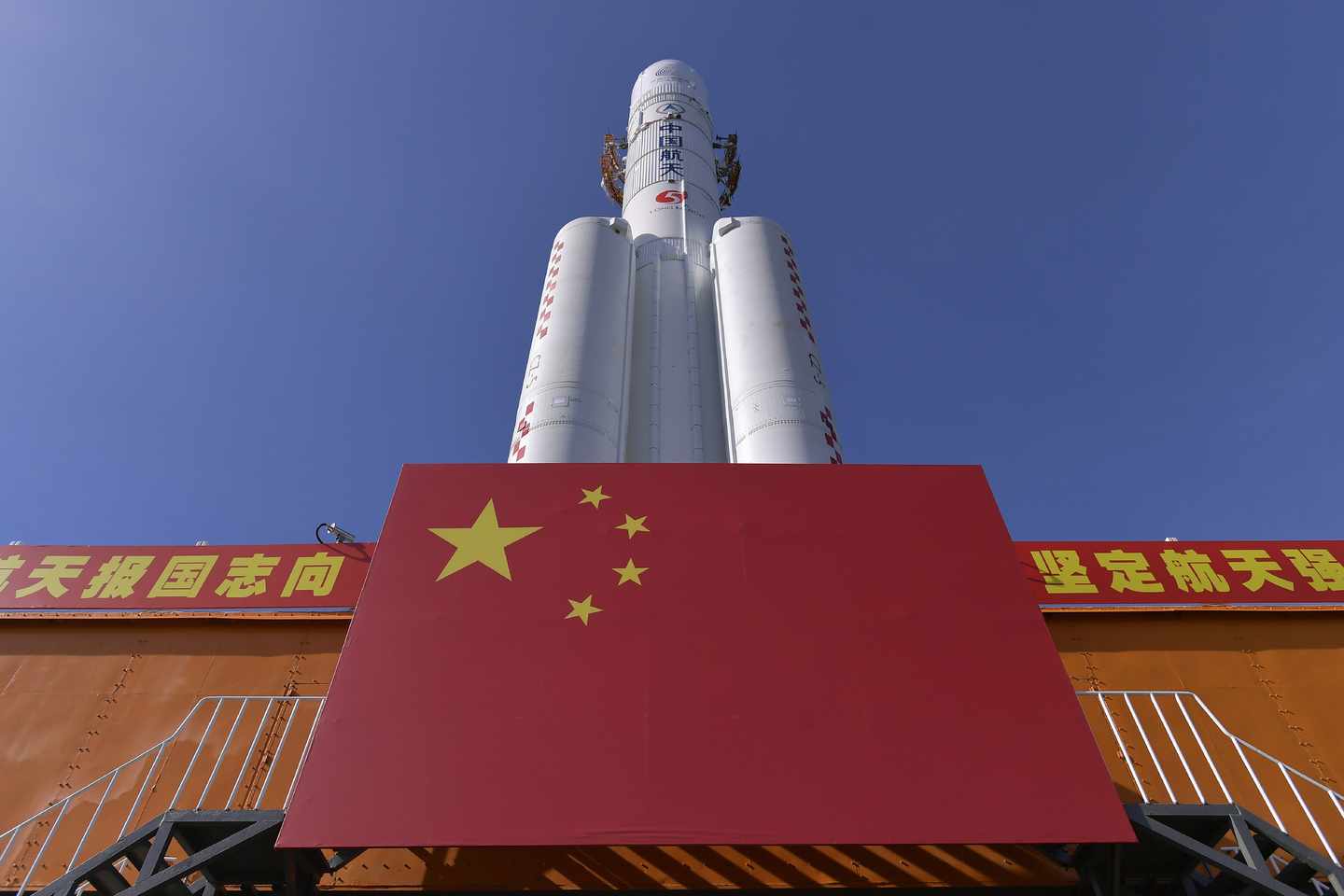 The United States is mired in a succession crisis. There is much loose talk about another civil war erupting between supporters of President-elect Joe Biden and President Donald Trump. As this occurs, America’s enemies act boldly against U.S. interests. Each precious moment wasted on deciding which septuagenarian won the White House in November is another moment that the Chinese Communist Party continues its long march to global dominance.

China’s dominance will not come at first in the form of military conquest. Beijing is very much a 21st century power, and its program for displacing the United States will look far different from what the Soviet Union tried during the Cold War. Chinese dominance will be brought on by superior trade, industrial, and technological development practices.