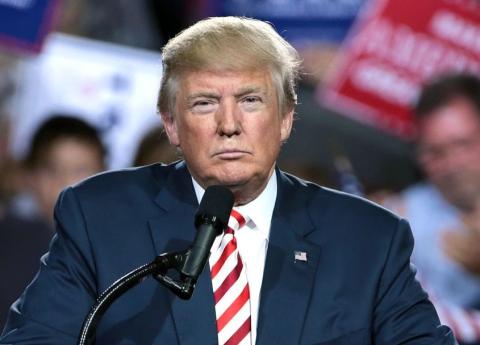 This morning, President Trump apparently threatened to veto the so-called stimulus legislation recently approved by Congress. The legislation features approximately $908 billion worth of spending including $600 stimulus checks for many millions of Americans who qualify. The stimulus spending is part of a much larger spending package which totals $2.3 trillion and is a general supplemental appropriations bill.

But these numbers by no means reflect what will surely be a much, much larger amount of spending that will take place before this fiscal year ends on September 30.

Indeed, even as we were entering just the third month of the fiscal year in early December, it was already clear that spending in 2021 was likely to be another year of both runaway spending and runaway deficits.