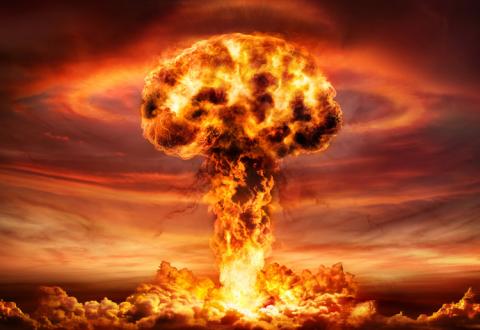 If Democratic candidate Joe Biden is elected America’s forty-sixth president, what happens to the mandate to end the endless wars? It doesn’t go away, but rather falls on the Democrat-controlled House and (presumably, for now) Republican-controlled Senate.

President Donald Trump was elected partly due to his promise to rein in the US government’s military intervention abroad. He managed to not start any new wars, but he hasn’t ended any either. That may be changing in Afghanistan now. Only time will tell, but it’ll have to be be sooner rather than later.

However dissatisfying Trump’s contributions to peace and a nonintervention foreign policy have been, his policies have also enraged the War Party, which went all in for Biden.

The late antiwar writer Justin Raimondo once described the War Party this way: “that complex of social, political, and economic forces that constitute a permanent and powerful lobby on behalf of imperialism and militarism.”