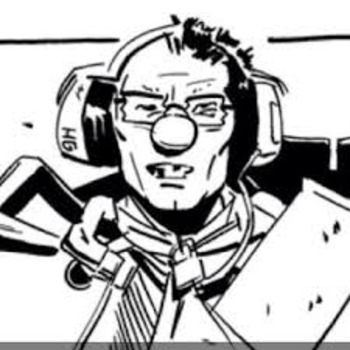 Kurt Vonnegut’s short story – Harrison Bergeron – was written in 1961, and in Vonnegut’s darkly satirical style, portrayed America in 2081 as an disgracefully dystopian nightmare. Little did Vonnegut know what he considered outrageous and 120 years in the future, would be far closer to our current dystopian reality just 60 years later. The story was brought to my attention by my wife a week ago when we were talking about the absurdity of masks, their uselessness in stopping viruses, how they are nothing more than a means to control the population, being used to spread fear, and as a dehumanizing technique.