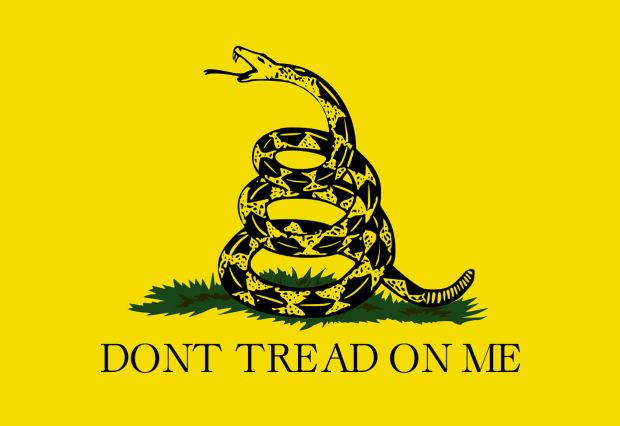 For a short period of time, America’s libertarian moment was a go-to topic for political pundits in a variety of publications. Since 2016, the role of libertarians in political discourse has tended to devolve away from a relevant political demographic into a weird scapegoat for the Left and Right. From the left, pundits—assisted by a certain clique of Beltway-dwelling libertarians—have focused on an alleged “libertarian to alt-right pipeline.” Interestingly, a group that often mocked “conspiracy theorists” in the movement suddenly found Nazis behind every speech promoting political decentralization and social cooperation.

Meanwhile, a new generation of right thought leaders, including Tucker Carlson and Steve Bannon, identified libertarians and “Austrian economics” as a major driver in what they saw as a corporate takeover of American government.