The only way President Trump won’t have a second term is if he concedes the election. If there is one thing that is an absolute metaphysical certainty it is that this will NEVER happen. 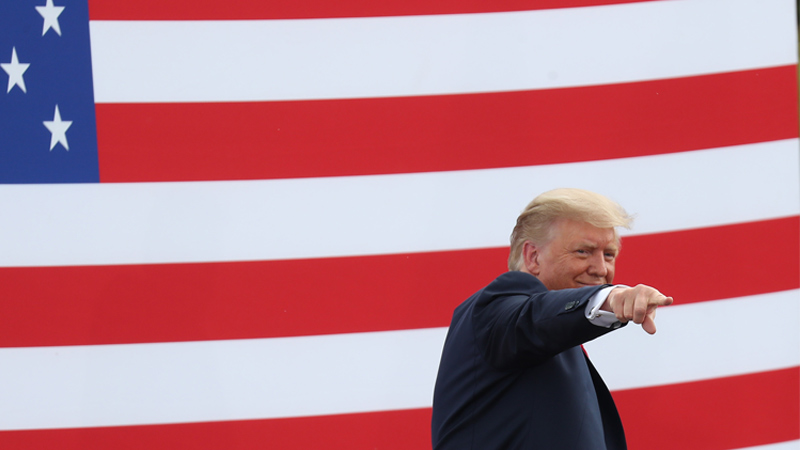 The rush by Joe Biden and his corporate media propagandists to prematurely claim victory in the 2020 presidential election is the finale to an elaborate, long-planned Psychological Operation or “PsyOp” directed at the American People.

The key to Biden’s “victory” has been aggressive censorship of non-believers in all mass media and on all major social media outlets. I tried to warn of this probability in the weeks before the election.

The mainstream propaganda fed to voters reinforced the narrative that a backlash over the President’s handling of COVID-19 and an exodus of suburban women voters spelled certain defeat for the President.

Bolstering this spin was an avalanche of bogus polls over the months leading up to the election showing the President hopelessly trailing his largely-invisible opponent.