by Harry Cole
The Sun, UK 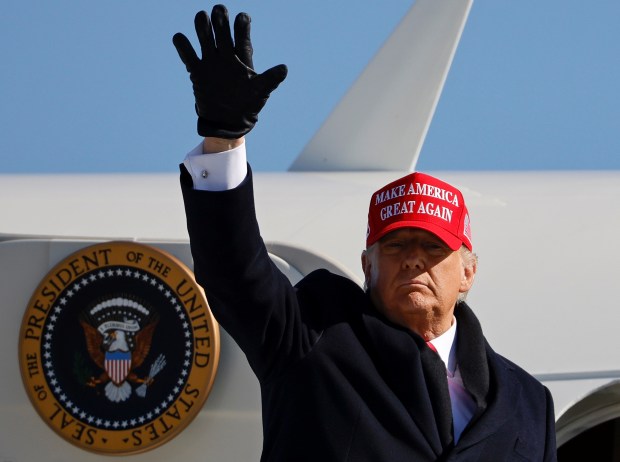 A MYSTERY British businessman has bet $5 MILLION on a Donald Trump victory at 37/20 — believed to be the largest political punt ever made.

The rich former-banker who is based offshore used a private bookies registered on the tiny Caribbean island Curacao for his risky gamble on today’s US presidential election.

A pal of the fluttering financiar said he had consulted with “Trump camp insiders” before making the high risk bet that could net him a cheque of almost $15million on 2.85 return.

A betting industry source told The Sun: “Word of this bet has done the rounds and we think it’s the biggest ever made on politics.”

But the mystery punter was not alone in a last minute flurry of bets for the White House incumbent.

Ladbrokes said 3 in 4 of all bets for Trump in the final week of campaign.