by Southern Sage
The Burning Platform 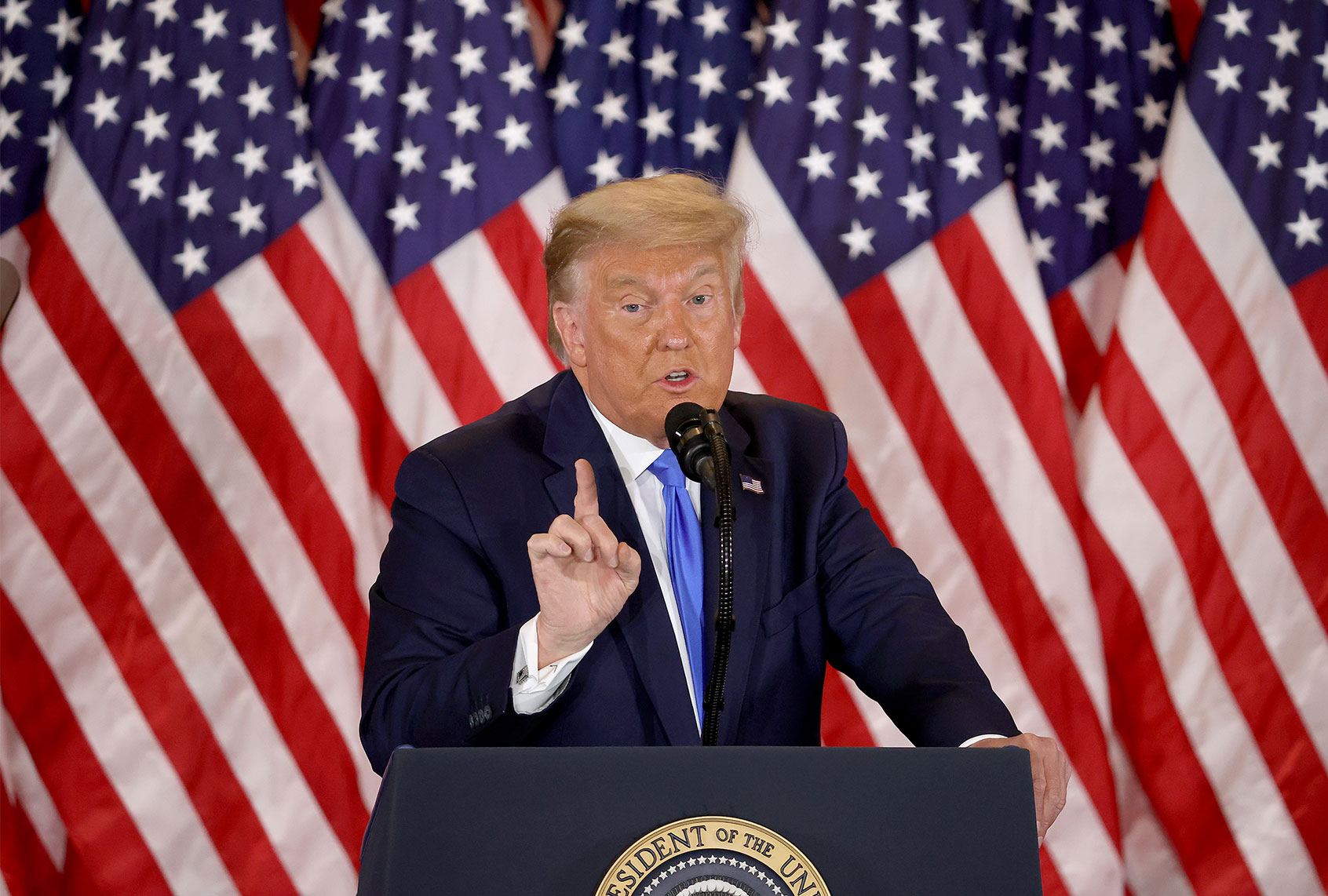 It is now obvious that massive voter fraud took place inn the so-called “swing states”. The Democrats knew which states would be problematic and carefully prepared a plan to steal them. Not that they did not do it elsewhere. Of course they did, as they always have. But the big guns were brought up for Pennsylvania, Michigan, Nevada. I suspect that sophisticated computer operations were used alongside old-fashioned ballot-box stuffing.

The truth-teller in this was the Democratic panic on the night of 3 November. They really did not expect the size of Trump’s victory in those states, as they were high on their own supply. They let their guard down and didn’t set the wheels in motion in time. When they realized what was happening they had to put their plans into play with undue haste. This, combined with the fact that most Democratic political operatives are either low IQ drones or neurotic urban dwellers, led to something of a voter fraud train wreck, with evidence lying all over the place.