But Trump supporters are the baddies. 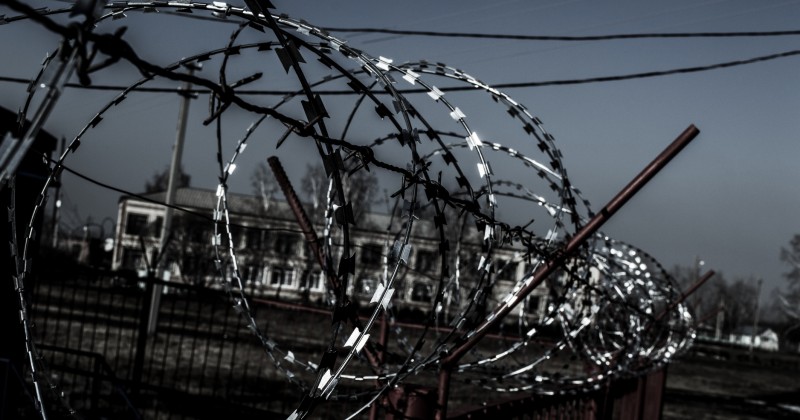 Leftists responded to a Twitter thread asking “how do you deprogram 75 million people?” by suggesting Trump supporters should be interned in “re-education camps” and that all conservative talk radio should be banned.

“No seriously…how *do* you deprogram 75 million people? Where do you start? Fox? Facebook?” asked David Atkins (pronouns in bio), a regional director for California Democrats. “We have to start thinking in terms of post-WWII Germany or Japan. Or the failures of Reconstruction in the South,” he added.

[…] Atkins went on to frame Trump voters as a “conspiracy theory fueled belligerent death cult against reality & basic decency” before issuing a veiled threat by stating, “People are gonna try to figure out how to defend themselves.”