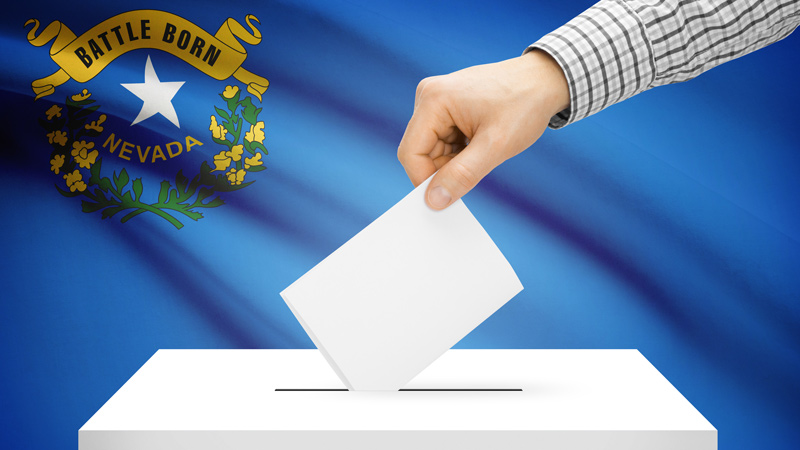 As Joe Biden’s campaign tries to float the false-narrative that he should be addressed at “president-elect,” a new lawsuit brought forth in the State of Nevada threatens to move that title even further from his grasp.

Electors to the United States Electoral College from Nevada, who are pledged to President Trump, filed an lawsuit, an “election contest,” on Tuesday, November 17, 2020, claiming a slew of problems with the election across the state.

The Electors cite a significant number of irregularities, improprieties, and fraud in the state’s 2020 General Election process.