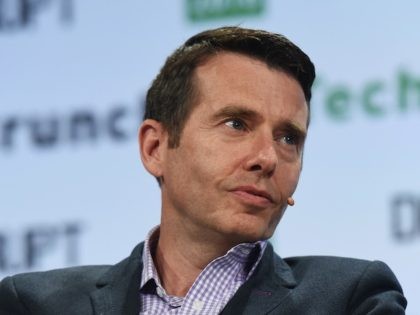 President Barack Obama’s 2008 campaign manager David Plouffe said Tuesday on MSNBC’s “The Beat” that Republican lawmakers who were “tiptoeing around” by not telling President Donald Trump to concede the 2020 presidential election are acting “treasonous.”

Plouffe said, “We’re heading into a dark time it’s not the size of tax cuts or health care or foreign policy, I think the entire enterprise is on the line in the last election but I think this is now only provided us the opportunity to save the Republicans because I think these forces— listen, I never thought I’d see a day where you saw pretty much an entire party in this country refuse to accept election results. Of course, they accept every election result favorable to them and then this is like a sick childish fantasy that these Republicans, okay, are basically tiptoeing around Donald Trump. We’re going to have tens of thousands of people die. We may end up getting into foreign policy entanglements we shouldn’t get into and we’ll handicap the next administration.”