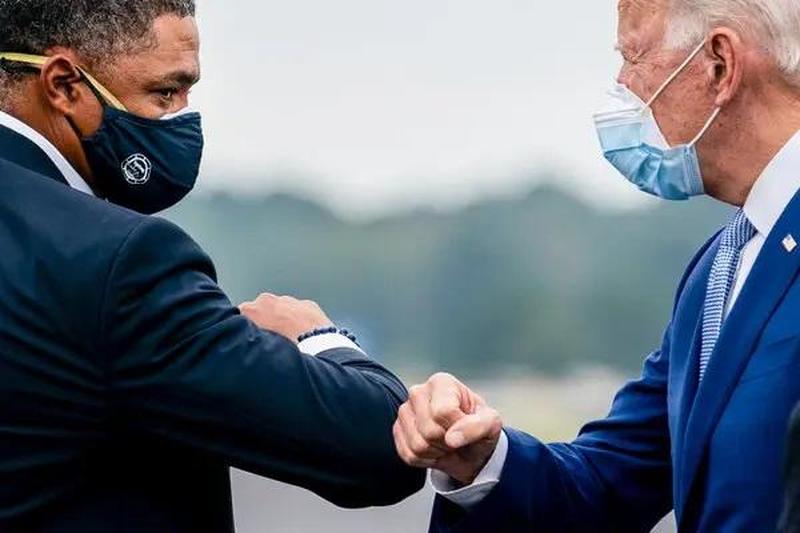 While President Trump challenges the results of the 2020 election, Joe Biden is doling out White House jobs to longtime advisers, Democratic operatives and campaign staff.

According to The Hill, Klain’s deputy will be Biden campaign manager, Jen O’Malley Dillon, who took over the primary campaign in mid-March after Biden was the likely nominee.