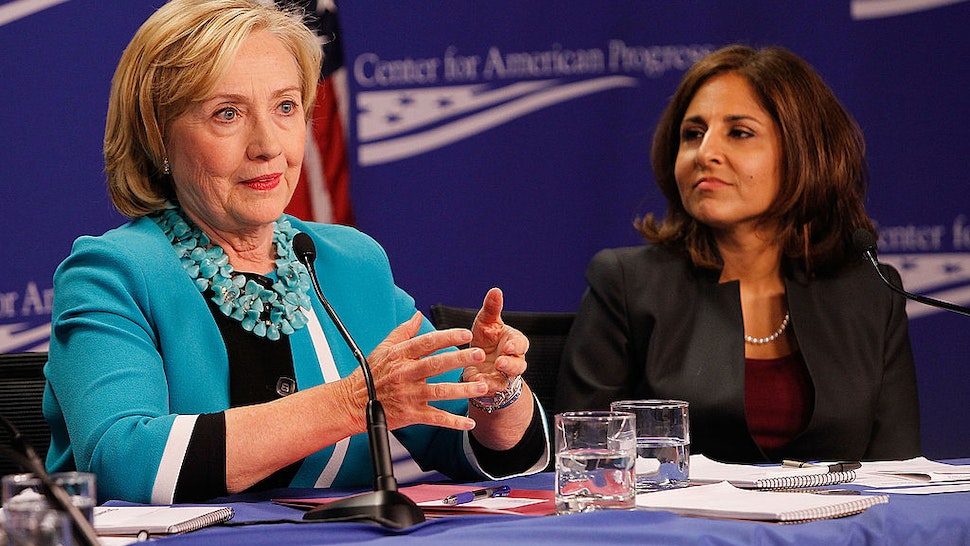 On Monday, former Vice President Joe Biden announced he had selected Neera Tanden, the president of The Center for American Progress and a close friend of former Secretary of State Hillary Clinton, as his choice to head the White House Office of Management and Budget, eliciting criticism from both sides of the political aisle.

USA Today noted that Tanden has issued 87,000 tweets since joining Twitter in March 2010. Garrett Ventry, who served as a communications aide to the committee chaired by Sen. Charles Grassley,(R-IA), noted, “Watching @neeratanden delete all her negative tweets about Republican Senators is hilarious. Her nomination is already a funeral.”