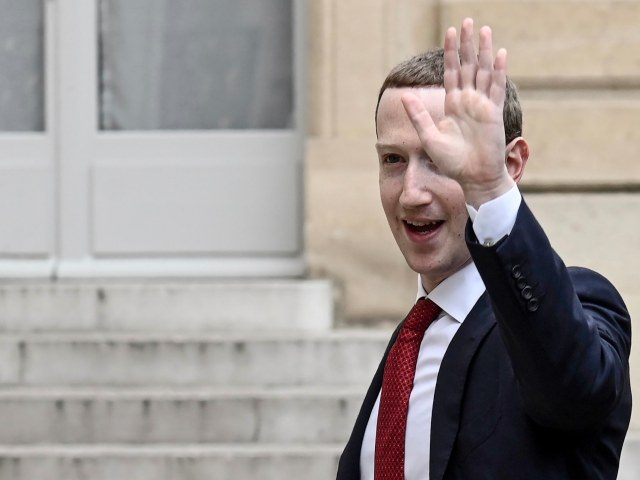 Seventy-three percent of Joe Biden’s 126,649 vote margin gain in Pennsylvania, compared to Hillary Clinton’s performance in 2016, came from the seven counties and one city in Pennsylvania that received more than $18 million from the Mark Zuckerberg-funded Center for Technology and Civic Life (CTCL) “safe elections” project.