“The Campaign cannot win this lawsuit,” the 3rd Circuit says. “The Campaign’s claims have no merit.” 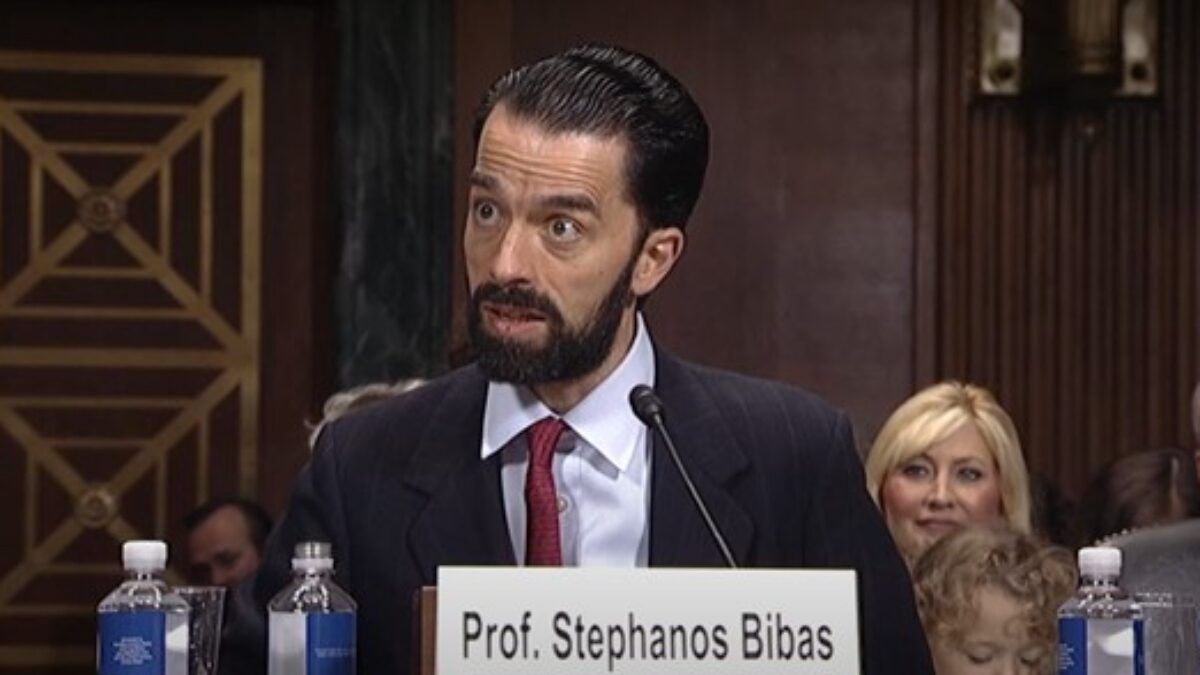 In a blistering opinion by a Donald Trump appointee, the U.S. Court of Appeals for the 3rd Circuit on Friday rejected the president’s challenge to Pennsylvania’s election results, saying his campaign had failed even to allege a cognizable constitutional claim. “Free, fair elections are the lifeblood of our democracy,” writes Stephanos Bibas, whom Trump picked for the appeals court in 2017. “Charges of unfairness are serious. But calling an election unfair does not make it so. Charges require specific allegations and then proof. We have neither here.”

Appealing another scathing decision by U.S. District Judge Matthew Brann, the Trump campaign asked the 3rd Circuit to override Brann’s refusal to allow a second amended complaint. The appeals court says Brann did not abuse his discretion when he dismissed the case with prejudice, given the looming certification of Pennsylvania’s vote (which happened last Tuesday), the campaign’s “delays and repetitive litigation,” and the likelihood that the proposed complaint would be “futile.”