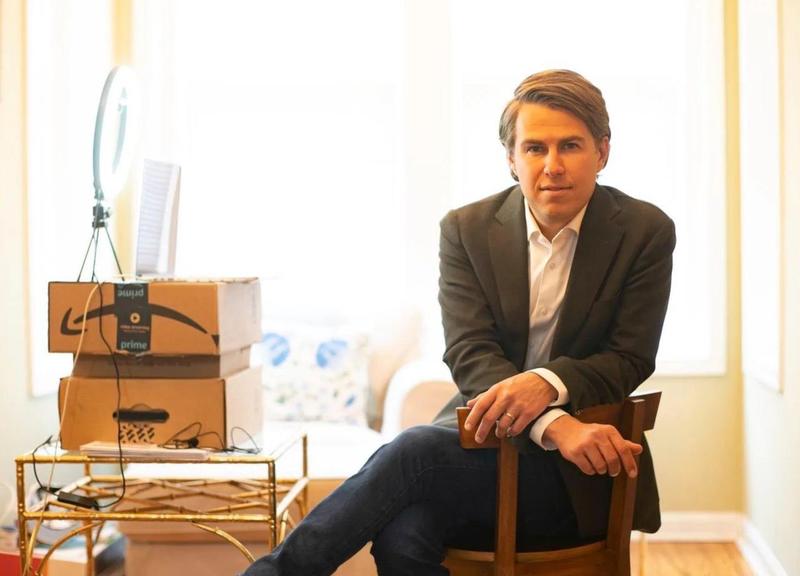 Roughly two years have passed since an anonymous Trump Administration insider published an op-ed – then later, a whole book – warning Americans how President Trump was a danger to the nation, primarily due to his “lack of character”.

Well, on Wednesday afternoon, with six days left until the big day, the MSM and their political operative allies, orchestrated the public coming-out of Miles Taylor, a former senior official within Trump’s Homeland Security Department who, before today, was best known as the first former senior administration official to endorse Joe Biden for president.

In the year since Taylor has left the White House, he has parlayed his national security bona fides (which were burnished during a stint working for Dick Cheney in the Bush White House) into a top job working for Google, as well as a lucrative contract to appear as a talking head on CNN and…did we mention the book deal?