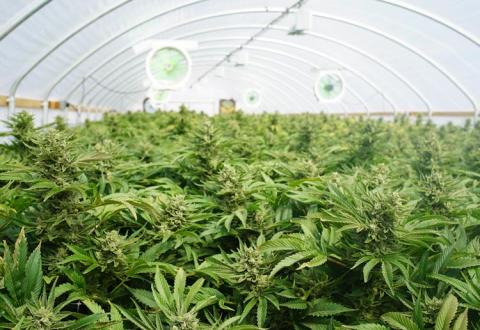 Marijuana, i.e., cannabis, is now legal in eleven states for recreational use, thirty-three states for medical purposes, and another sixteen states have decriminalized it (usually fines for possession of small amounts). The upcoming election will see several legalization ballot measures, including recreational use legalization in Arizona, Montana, and New Jersey and medical use in Mississippi. South Dakota will have both medical and recreational legalization measures on the ballot and Oregon will have ballot measures that would decriminalize all drugs and another that would legalize psilocybin, i.e., “magic mushrooms,” for purposes of helping people with certain mental health issues.

In the mid-1980s, at the pinnacle of the war on drugs, I wrote a paper for one of my graduate classes on the potency of illegal drugs. The paper shows that the prohibition of drugs causes illegal drugs to be produced that are more potent and dangerous than if they were produced legally and commercially. It was a simple application of the Alchian–Allen effect, where a lump-sum cost like a tax or transport cost (in this case risk) is added to two different grades of the same product, such as high-potency and low-potency cannabis, decreasing the relative price of the higher-grade product. Some people refer to this as simply “getting a bigger bang for your buck.”