“Police will have to intervene.” 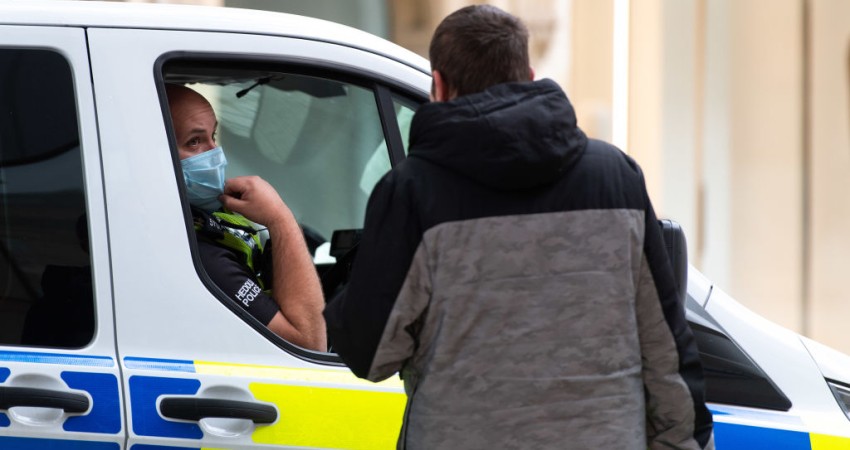 A police force in the UK has vowed to break up Christmas family gatherings that violate coronavirus ‘social distancing’ restrictions.

The West Midlands Police and Crime Commissioner David Jamieson said the force wouldn’t hesitate to intervene in situations where the rules were being broken.

“If we think there’s large groups of people gathering where they shouldn’t be, then police will have to intervene. If, again, there’s flagrant breaking of the rules, then the police would have to enforce,” Jamieson remarked.

The West Midlands is currently under a Tier 2 lockdown, which means that it’s illegal for two separate households to mix indoors, although there appears to be widespread non-compliance across the country.