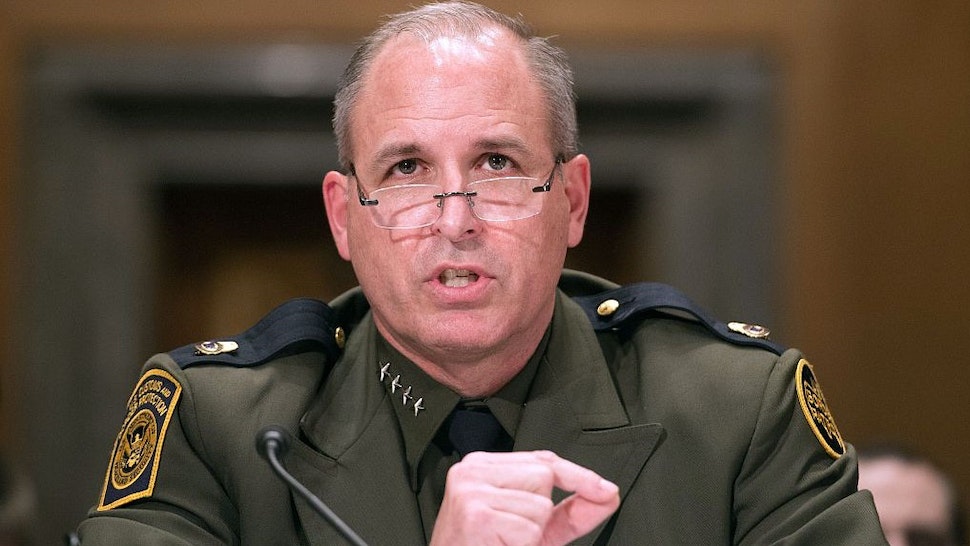 Twitter has suspended U.S. Customs and Border Protection (CBP) Commissioner Mark Morgan for a post in which he touted the benefits of the wall on the U.S.-Mexico border, according to a new report.

“According to screenshots shared exclusively with The Federalist, Twitter locked Morgan’s account Wednesday afternoon for apparently violating platform rules governing ‘hateful conduct’ after the commissioner attempted to tweet about the wall’s benefits,” The Federalist reported.

Morgan had tweeted that “every mile helps us stop gang members, murderers, sexual predators and drugs from entering our country.”

“You may not promote violence against, threaten, or harass other people on the basis of race, ethnicity, national origin, sexual orientation, gender, gender identity, religious affiliation, age, disability, or serious disease,” Twitter wrote in an email explaining Morgan’s suspension.