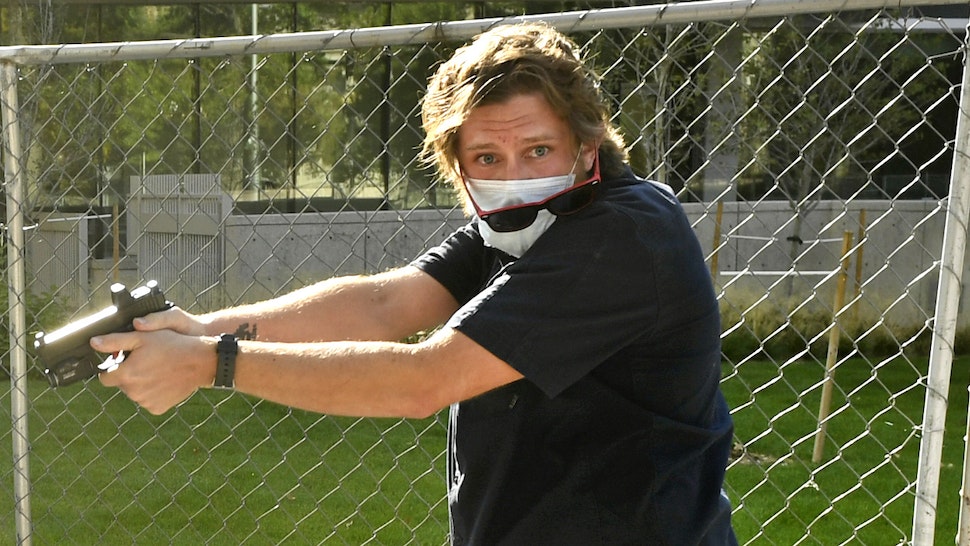 The security guard hired by 9NEWS Denver, an NBC affiliate, who allegedly murdered a right-wing protester on Saturday was not licensed to be a security guard in Denver, according to the city.

Matthew Robert Dolloff, 30, was charged with first-degree murder for allegedly shooting and killing Lee Keltner, 49, a Navy veteran. Dolloff was allegedly a private security guard who was contracted through Pinkerton by 9NEWS.

The Denver Department of Excise and Licenses told CBS Denver in a statement that Dolloff is not licensed to be a security guard in the city: