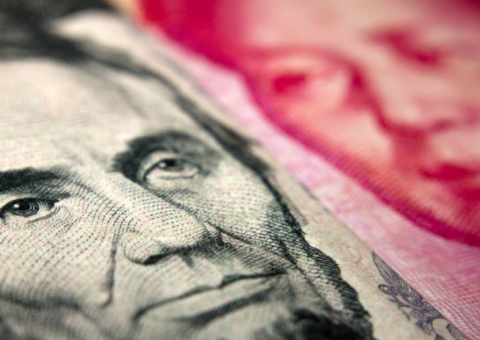 Philippe Simonnot: If one believes the historian Suetonius, the Roman Emperor Caligula “threw to the people a considerable sum of money over several days from the top of the Basilica Julia.” Economists can see here a forerunner of Milton Friedman’s proposal for banknotes dropped by helicopter to stimulate economic recovery. Caligula was a tyrant but at least he threw coins which jingled and made a thud when they landed. The remedy as imagined by Friedman and today actually implemented in a more sophisticated form: Doesn’t this demonstrate both a growth in the tyranny of the princes who govern us and in the ineffectiveness of their so-called monetary policy?

Brendan Brown: Caligula’s disbursements of silver coins were pure and simple income redistribution. The emperor gifted a part of tax collections from the empire to those assembled below the Basilica. Only long after the time of Caligula did Roman emperors turn to the forerunner of modern money printing, coin debasement, to supplement their revenues (surreptitiously reducing the silver content of coinage). Today’s QE (quantitative easing) operations involve essentially both redistribution and debasement. The way in which the newly printed money is injected “into the system” plays a key role in the redistribution process and in determining the overall economic burden of the monetary inflation process.