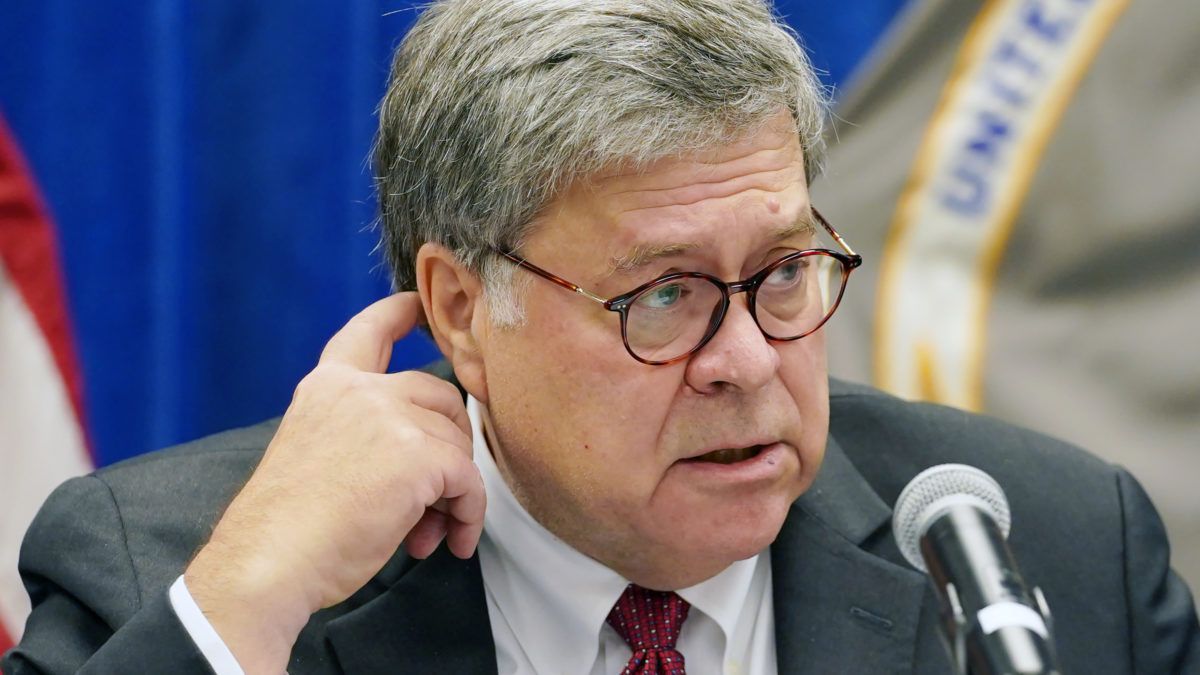 It looks like President Donald Trump is hoping for a redux of 2016’s announcement that the FBI was investigating Hillary Clinton. With less than two weeks until the 2020 election, Trump is filling rallies and airtime with suggestions that Democratic nominee Joe Biden may be guilty of unspecified federal crimes.

But Trump is also frustrated that Attorney General Bill Barr and FBI Director Christopher Wray haven’t played along and announced that the Biden family is under investigation, according to The Washington Post and “people familiar with discussions” at the White House.

Anonymous White House sources should be taken with many grains of salt, of course. But Trump himself has been publicly spouting similar rhetoric. He told Fox News on Tuesday that Barr should “act fast” because “this is major corruption” and it “has to be known about before the election.”