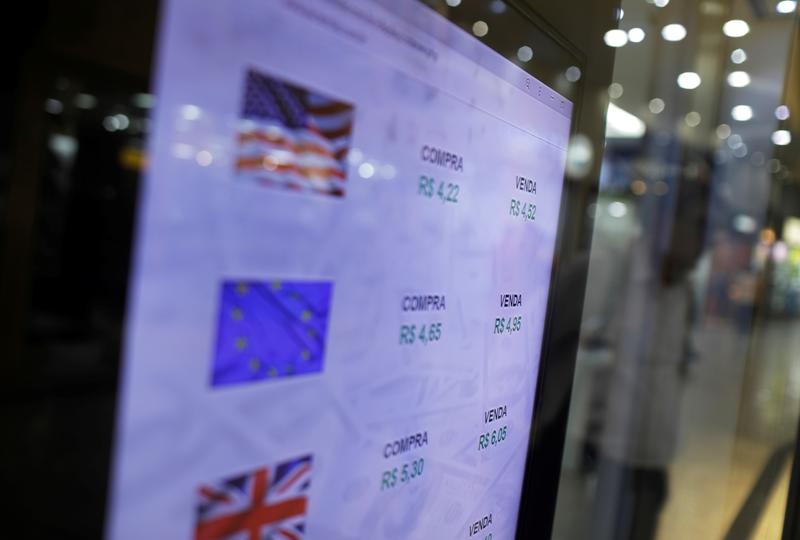 LONDON (Reuters) – Dollar-denominated debt in emerging markets has risen past $4 trillion for the first time following a surge in issuance during the COVID-19 crisis, data from the Bank for International Settlements (BIS) has shown.

The central bank umbrella group said a 14% jump in debt issuance during the April to June second quarter had driven a 7% year-on-year increase in broader dollar-denominated credit.

Dollar borrowing costs have fallen since the Federal Reserve slashed its interest rates to almost zero this year, but emerging markets are often warned of the “original sin” of being unable to repay dollar debt when their own currencies fall.