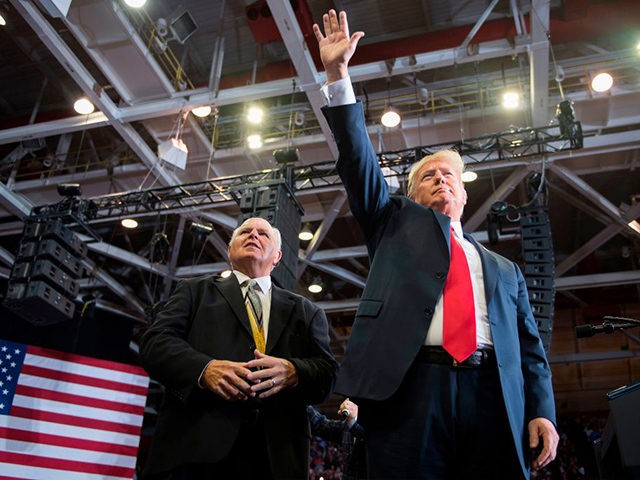 President Donald Trump on Friday defended himself and his supporters against allegations that they were “racist.”

Trump spoke about the left during a virtual radio rally with talk radio legend Rush Limbaugh on Friday, in response to a question from a listener.

Trump said he and Limbaugh were constantly accused of being racists by the left, but said that many Americans could see through the political tactic.