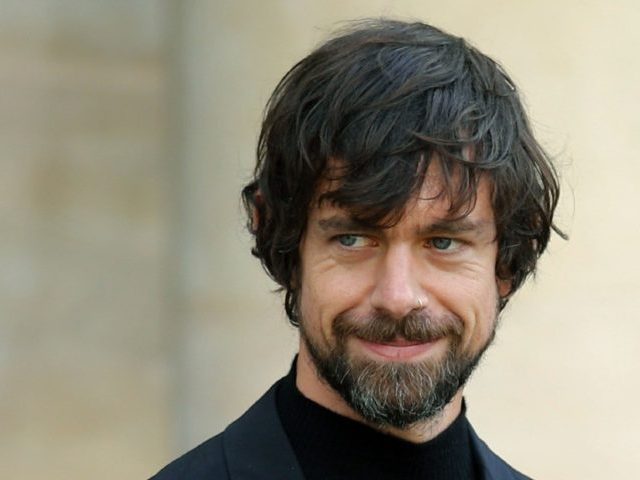 Five days after the New York Post published a bombshell story about Hunter Biden, Joe Biden, and the family’s alleged ties to Burisma, the Post remains blacklisted from Twitter for sharing the story. The newspaper has refused to delete its tweets linking to the stories, and Twitter has refused to relent on the Post‘s suspension, despite CEO Jack Dorsey admitting that blocking links on the platform is wrong.

Recently the New York Post published a bombshell story that indicated that Joe Biden may have met with an adviser to the board of Burisma while he was Vice President, arranged by his son Hunter, who was working as a lobbyist for the company at the time. Biden has previously claimed that he was never involved in his son’s business stating: “I have never spoken to my son about his overseas business dealings.”