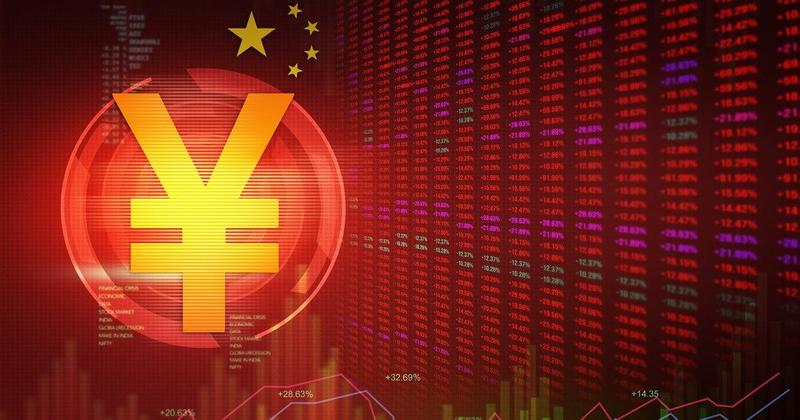 China is poised to give legal backing to the launch of its own sovereign digital currency, cementing its trailblazer status in virtual currencies far ahead of other countries, after already recently experimenting with large-scale trials of actual payments by consumers, which was met with mixed results.

The South China Morning Post reported Tuesday that “The People’s Bank of China (PBOC) published a draft law on Friday that would give legal status to the Digital Currency Electronic Payment (DCEP) system, and for the first time the digital yuan has been included and defined as part of the country’s sovereign fiat currency.”

Up until very recently, the whole project has been kept very secretive even during the latest closed, limited tests among select parts of the population. Previous reports described it acting akin to well-known stablecoins in the cryptocurrency world.