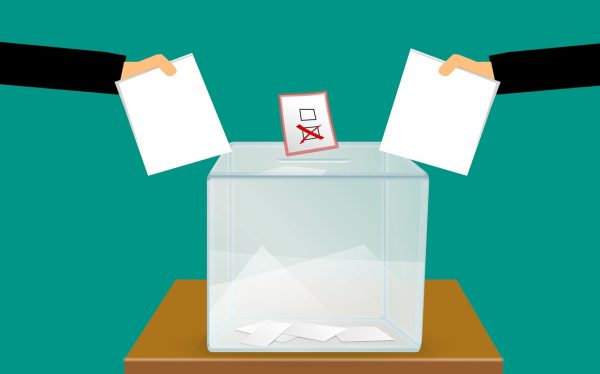 Would you be willing to wait more than 9 hours to cast a vote on the very first day of early voting? As you will see below, that is precisely what just happened in Georgia. We have become accustomed to seeing long lines to vote on Election Day, but in 2020 we are witnessing colossal lines to vote three weeks before the election. And this is happening even though tens of millions of Americans will be casting their votes through the mail this year. The numbers that I am going to share with you in this article are eye-popping, and they seem to indicate that there is an unprecedented amount of interest in this election. In recent months there has been a tremendous nationwide effort to encourage people to vote in 2020, and it appears that it is working.

A professor at the University of Florida named Michael McDonald is compiling voting data from all 50 states, and his numbers show that more than 11.9 million Americans have voted so far in 2020.