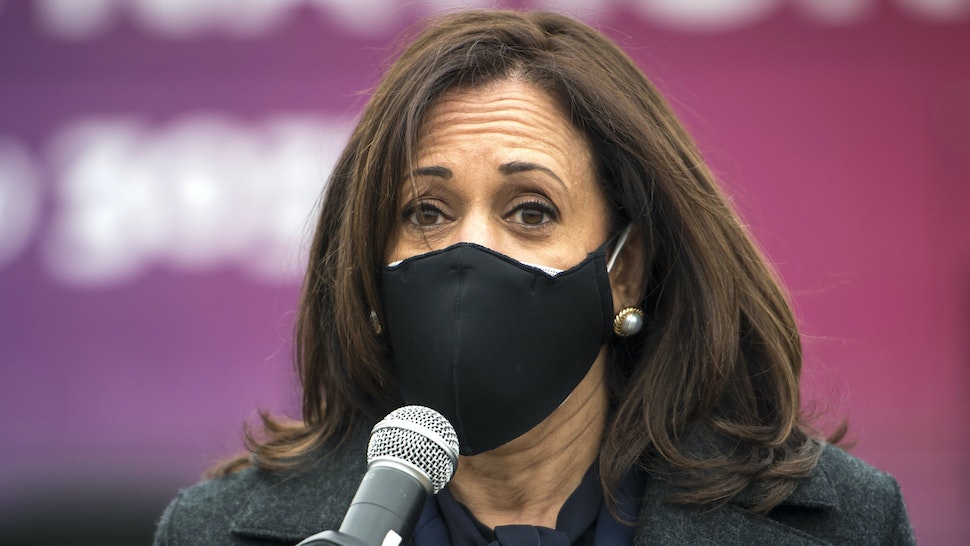 Democratic vice presidential nominee Sen. Kamala Harris (D-CA) struggled to respond during a “60 Minutes” interview that aired on Sunday when she was confronted over the fact that she has been rated as the most far-left member of the U.S. Senate.

“You’re very different in the policies that you’ve supported in the past,” CBS News host Norah O’Donnell said. “You’re considered the most liberal United States senator.”

“I—somebody said that and it actually was Mike Pence on the debate stage,” Harris said as she laughed.

“Yeah. Well, actually, the non-partisan GovTrack has rated you as the most liberal senator,” O’Donnell responded. “You supported the Green New Deal; you supported Medicare for All; you’ve supported legalizing marijuana. Joe Biden doesn’t support those things.”