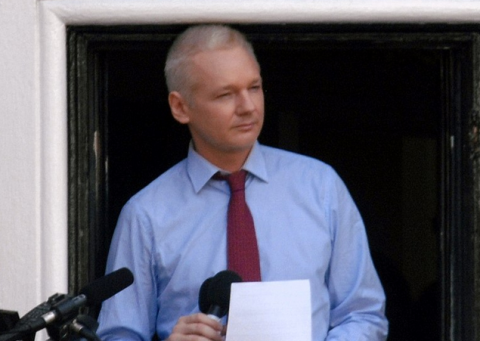 Julian Assange’s heroic but tragic life is coming to a head in the next weeks. A British court shall soon rule whether Assange, ostensibly a publisher and journalist, shall be extradited to the United States to be charged with espionage. Though many people around the world have followed Assange’s hardships on and off during the last decade, it is really now, during this sham trial in London, that the importance of the struggle for political freedom should become clear to all.

In the widest sense, political freedom can be defined as freedom from state coercion. Granted the existence of a state, however small, political freedom is therefore never complete. And it can never be taken for granted; political freedom must always be fought for, if only to hang on to the gains of the past. Though there is more political freedom in the West today than when Bertrand Russell was locked up for opposing conscription during World War I, the state still has no qualms about trampling on individual rights when it deems that its interests are at stake. Assange has been spied upon, incarcerated, and tortured. The right to privacy of millions of ordinary people has been violated through secret, illegal surveillance programs conducted by intelligence agencies, some of which have been disclosed by Assange and the sources he worked with.