by Mark A. DeWeaver
Mises.org 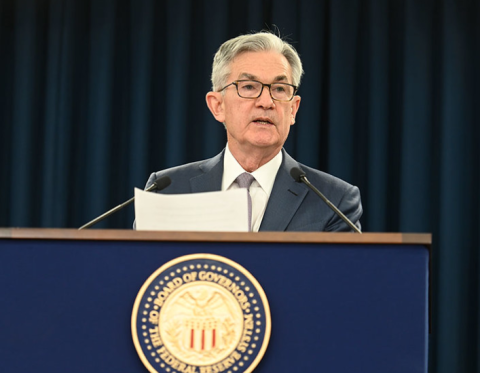 On August 27, the Federal Reserve released an important revision to its monetary policy strategy, replacing 2 percent price inflation targeting—initially adopted in 2012—with a new approach in which the Fed will target an average inflation rate instead. To quote the Fed’s statement, “following periods when inflation has been running persistently below 2 percent, appropriate monetary policy will likely aim to achieve inflation moderately above 2 percent for some time.” The idea is thus to allow inflation to move above 2 percent until it averages 2 percent over some unspecified number of prior periods rather than to aim for a consistent 2 percent level.

In addition to being a violation of the Fed’s price stability mandate, which, as Philipp Bagus has pointed out, “literally means and is 0 percent price inflation,” the new strategy as it has been described so far is also lacking two essential details that would be required for it to count as anything more than a self-conferred license to make up monetary policy on the fly.