He also refused to apologize. 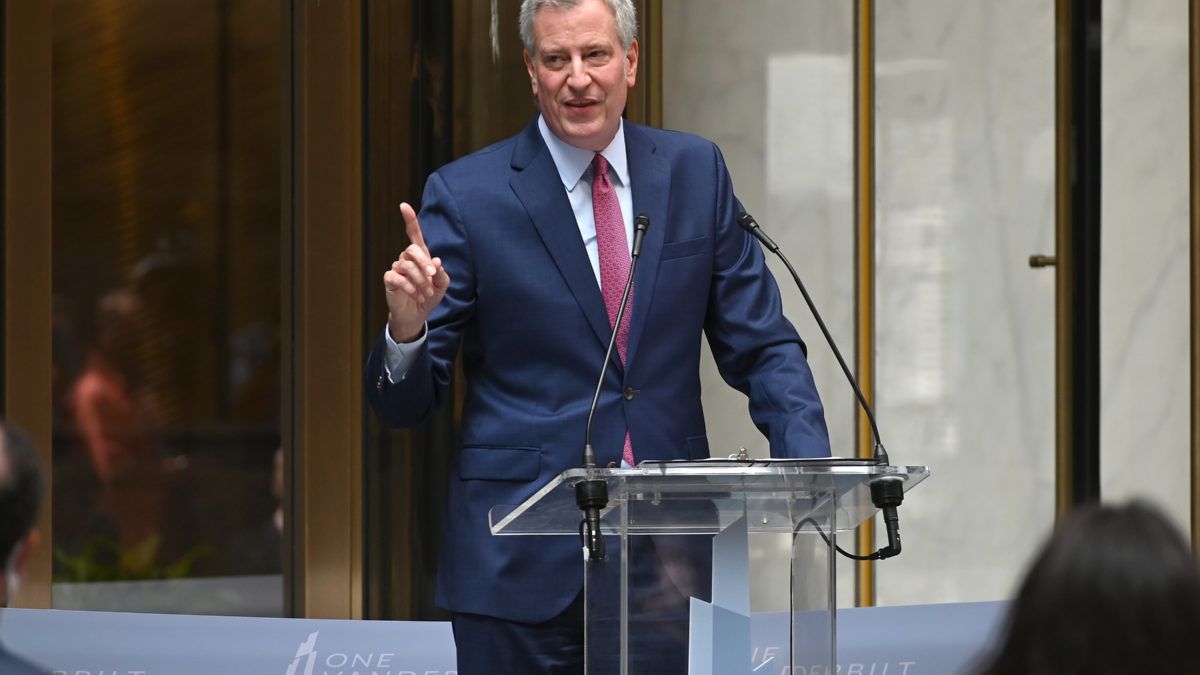 New York City was slated to reopen public schools on Monday, but that’s now on hold due to Mayor Bill de Blasio’s 11th-hour decision to delay.

“We are doing this to make sure that all the standards we’ve set can be achieved,” he said during a news conference on Thursday, according to The New York Times.

The new plan is for pre-K students to return to school next week, with everyone else waiting until later in September or early October. For now, the school year will begin virtually for K–12.

No plan is set in stone, of course. Government officials, under constant pressure to satisfy teachers unions that have threatened to strike unless their demands for greater caution are met, can always decide to keep kids at home even longer—no matter how inconvenient and frustrating for parents.