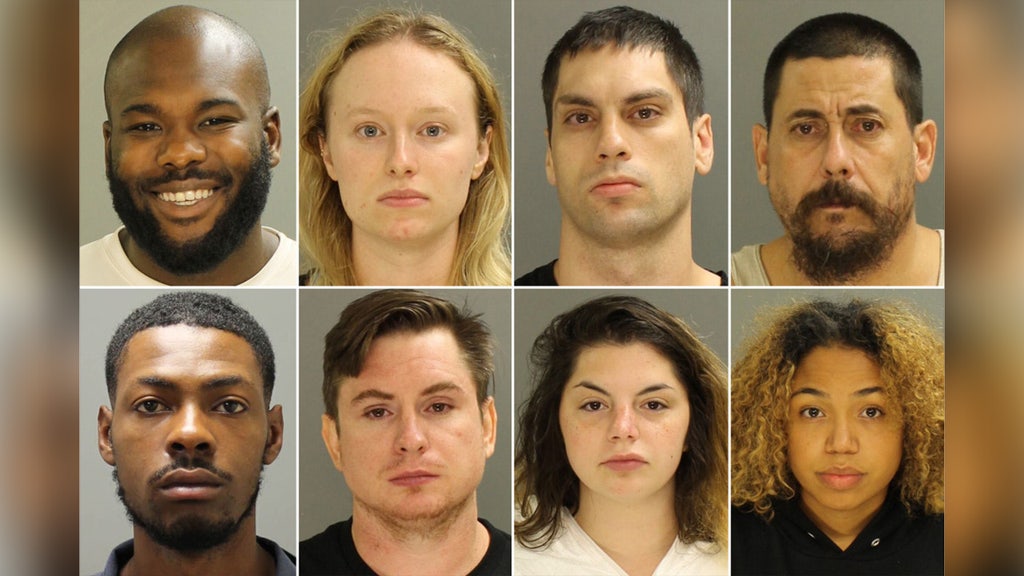 A Pennsylvania judge threw the book at several protesters – setting their bail at $1 million each – for allegedly rioting in the wake of the police shooting of a knife-wielding Lancaster man.

Lancaster police nabbed a dozen people and one juvenile for staging the riots around 3 a.m. Monday in clashes that culminated in police deploying tear gas at the crowd.

The overnight violence came on the heels of the death of Ricardo Munoz, the mentally ill 27-year-old who was seen on body cam footage charging at a cop with a knife in hand. The officer shot and killed Munoz Sunday afternoon outside his mother’s house in downtown Lancaster.