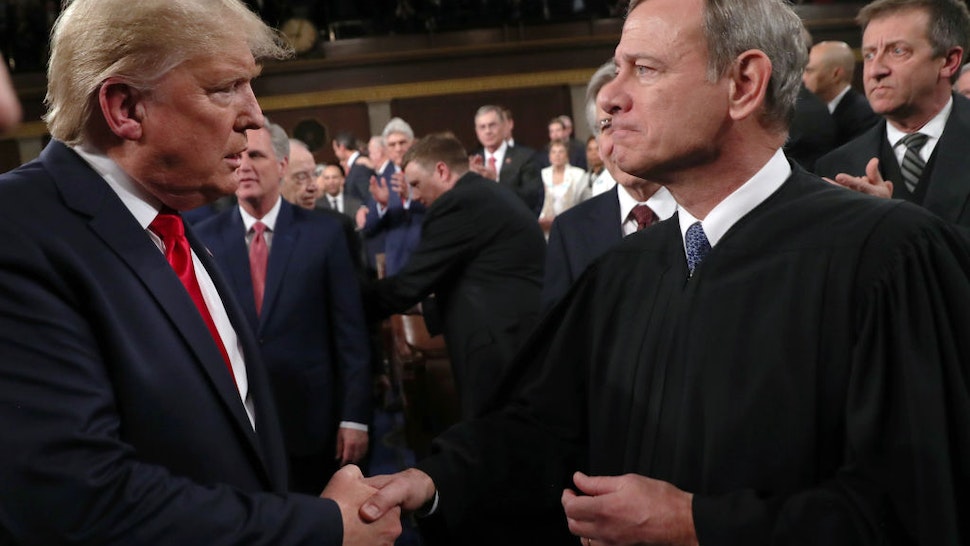 Former Clinton campaign adviser Dick Morris predicted during a Sunday interview that the 2020 presidential election is going to drag out because of mail-in voting and end up being decided by Supreme Court Chief Justice John Roberts.

As Breitbart reported, Morris told “The Cats Roundtable” host John Catsimatidis that while he believes it will appear that Trump wins in a landslide on Election Night, Democratic officials in swing states will manage in subsequent days to discover millions of mail-in ballots in favor of Democratic nominee Joe Biden.