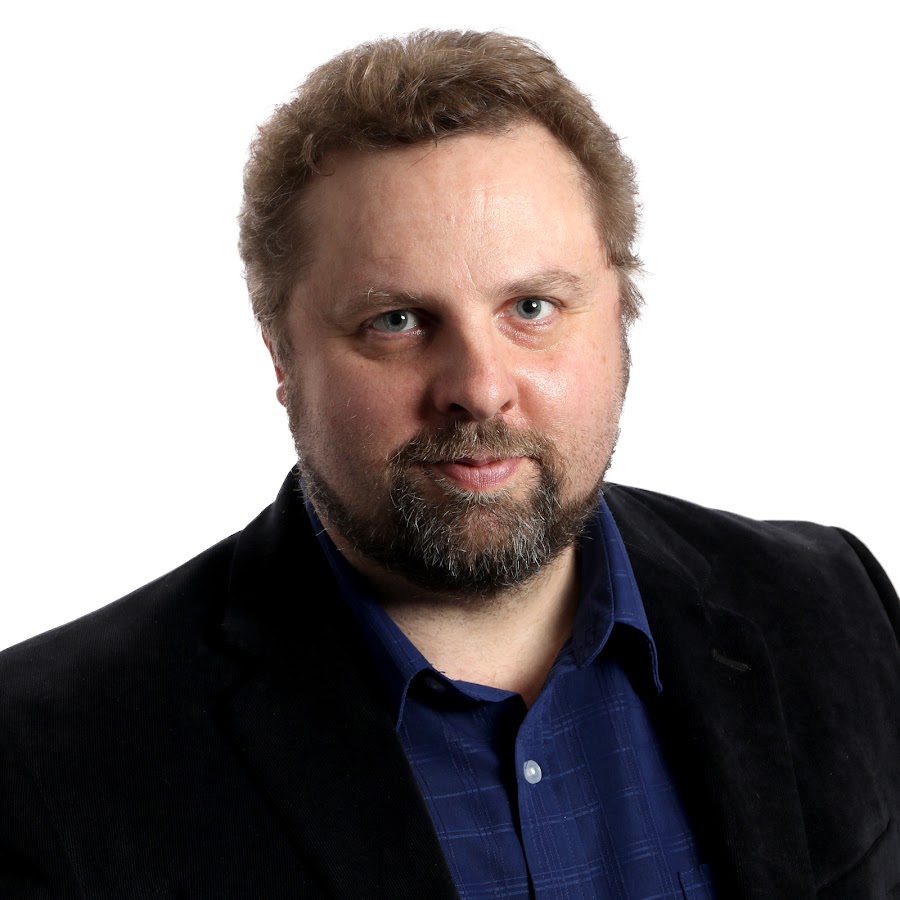 You can find our good friend, Dr. Steve Turley at TurleyTalks.com, and on YouTube. As Steve reports, “The latest Rasmussen poll has trump at 51 percent approval, 7 points higher than Obama at this point in his presidency. Such poll numbers are all the more remarkable given the radically and absurdly negative coverage Trump receives on an hourly basis from the mainstream media. In fact, the Media Research Center conducted a study that found that 92 percent of the media’s coverage of President Trump was decisively negative, the mirror opposite of the fawning coverage that daily accompanied the Obama presidency. But Rasmussen isn’t an outlier. The latest Democracy Institute poll has Trump beating Biden by a margin of 48 percent to 46 percent, with Trump leading by a healthy five points in crucial swing states like Florida, Iowa, Michigan, and Pennsylvania.”