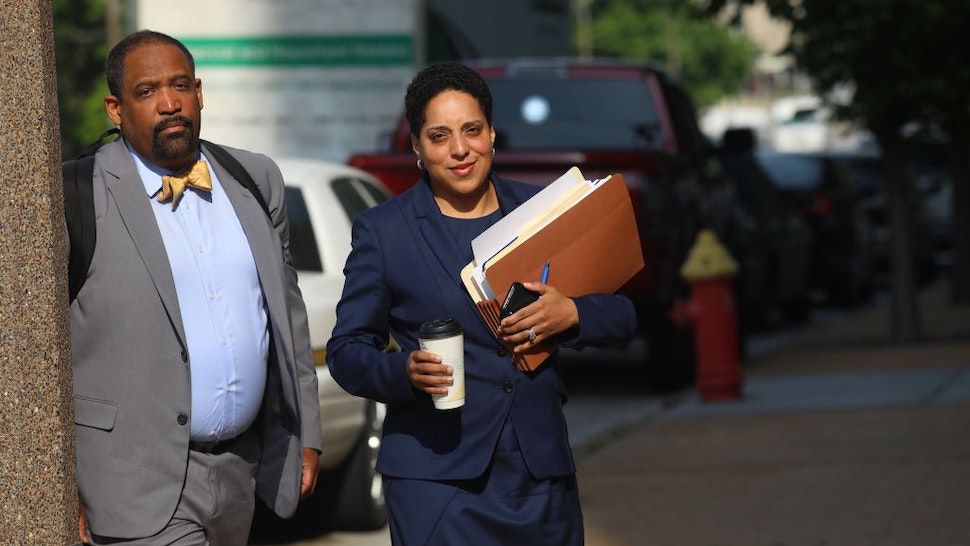 St. Louis Circuit Court Attorney Kimberly Gardner accused the McCloskeys, who are defendants in a case Gardner is prosecuting, of turning the legal proceedings into “political theater” after they motioned to have her removed from the case.

The attorney for Mark and Patricia McCloskey, Joel Schwartz, filed a motion on July 29 to have Gardner barred from prosecuting their case after Gardner referenced the case in two campaign emails, one sent before charges were filed and one after. Gardner’s response to the McCloskeys was filed under seal but released to the public over the weekend by the St. Louis Circuit Court, according to the St. Louis Post-Dispatch.