[Ed. Note: Oh No!!!! Who are taxpayers going to pay to do absolutely nothing while the city is being looted? And who’s going to harass church-goers now? Without police, we might actually need Karen to enforce the mask laws before this ends. Get ready Seattle… ‘Democracy is the theory that the common people know what they want and deserve to get it good and hard.’ – H.L. Mencken] 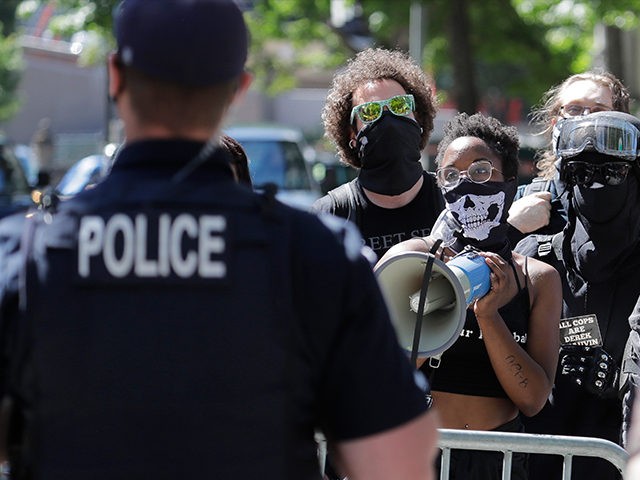 SEATTLE (AP) — The Seattle City Council approved proposals Monday that would reduce the police department by as many as 100 officers through layoffs and attrition — an action supported by protesters who have marched in the city following the police killing of George Floyd in Minneapolis but strongly opposed by the mayor and police chief.

Measures that would cut less than $4 million of the department’s $400 million annual budget this year passed out of committee unanimously last week. On Monday, only council member Kshama Sawant voted against the budget package, saying it does not do enough to defund the police.