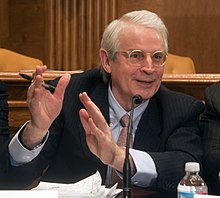 Well, the Virus Patrol sure has done it. In a fit of reckless overkill they have managed to vaporize six years of economic growth during the last 90 days. And that’s just by the mechanical reckoning of the GDP accounts, where total output in Q2 weighed in at essentially the same level as Q4 2014.

The real damage is far deeper, however, and is reflected in millions of small businesses permanently destroyed, tens of millions of households wiped-out financially and the vicious daisy chain of delinquencies, deferrals and defaults just beginning to rip through the $78 trillion edifice of debt which entombs the US economy.