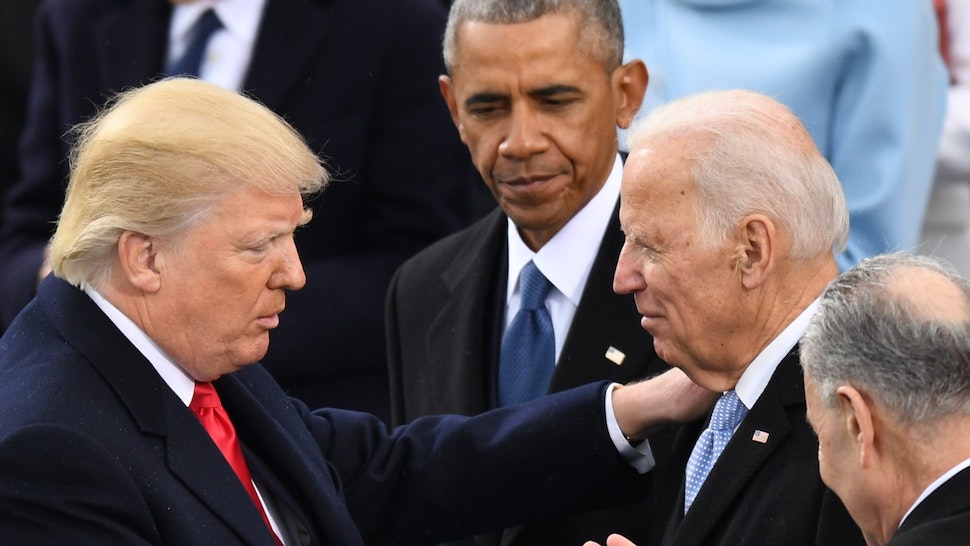 President Donald Trump said Wednesday that he wants Democratic presidential nominee Joe Biden to be drug tested before their debate next month because he is suspicious that the former vice president is using pharmaceutical assistance.